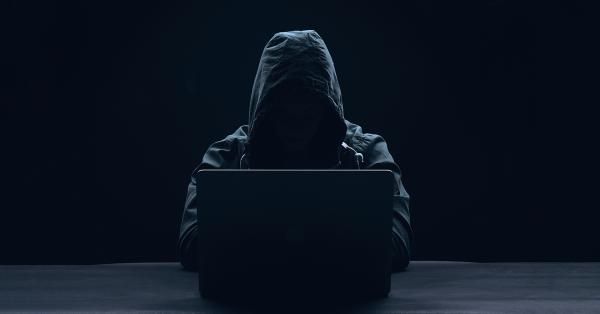 Real headlines that smartvm® protects against

According to the FBI, business email compromise (BEC) losses have doubled year-over-year and now total more than $26 billion globally. And BEC scams aren’t the only risk companies face. Almost daily, companies are added to sanctions lists like those of OFAC, Interpol or the FBI. If your firm unknowingly does business with one, you can incur significant fines and the kind of negative publicity no one wants.

IN THE NEWS: Business Email Compromise

Get Protected Against BEC Scams: apexanalytix’s smartvm® can automatically validate bank account ownership in real time during onboarding and any time a change is requested. BEC scammers are smart. But smartvm is smarter with automated protections that can eliminate the chance of someone hijacking your payments.

IN THE NEWS: Sanctioned Entities

Get Protected Against Sanctioned Entities: apexanalytix smartvm® can identify sanctioned companies in real time—comparing your vendor master databases to ever-changing lists maintained by authorities. You get immediate alerts if any of the companies you do business with are added to government watchlists—avoiding costly fines and protecting your corporate reputation.

The Payment Fraud Report: Dive into real-world payment fraud cases involving BEC scams, supplier spoofing and insider collusion to learn which solution will protect your company against every type of payment fraud threat.